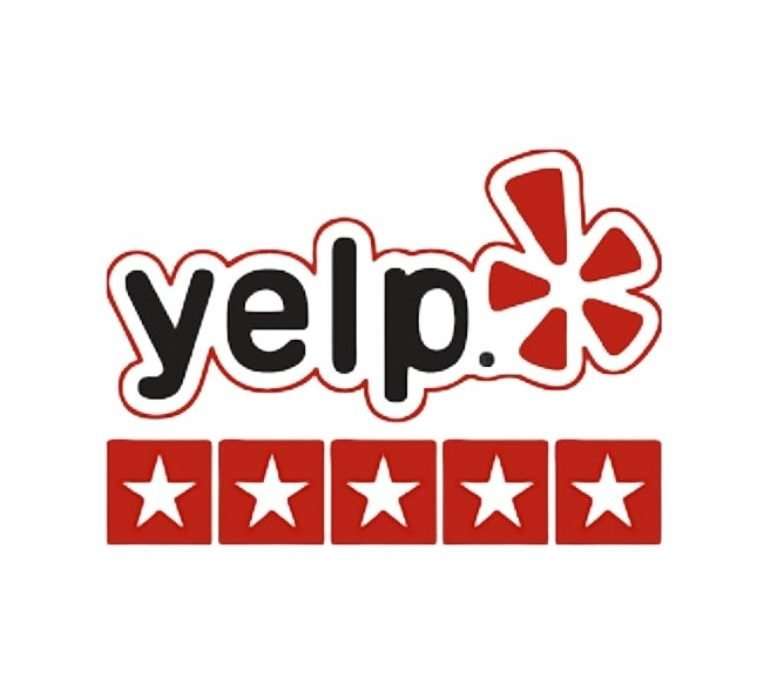 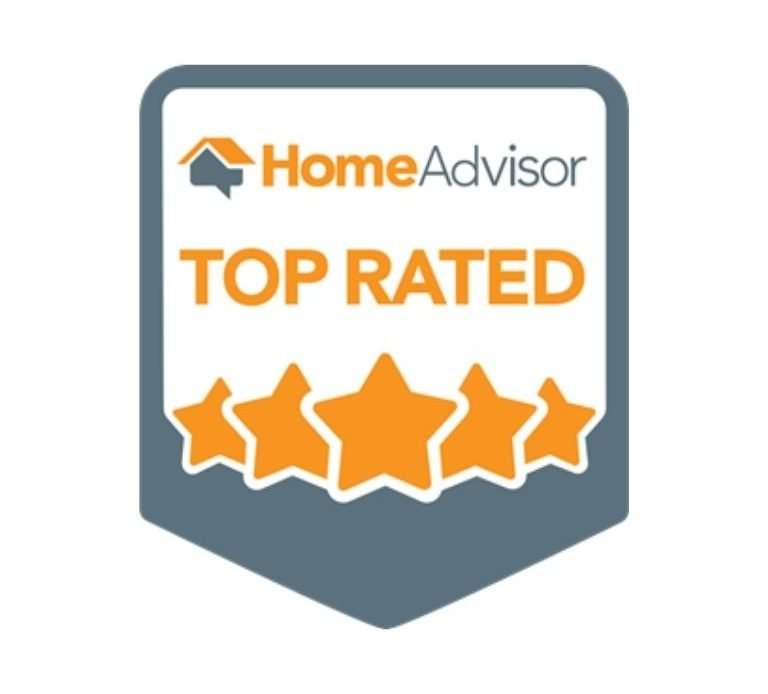 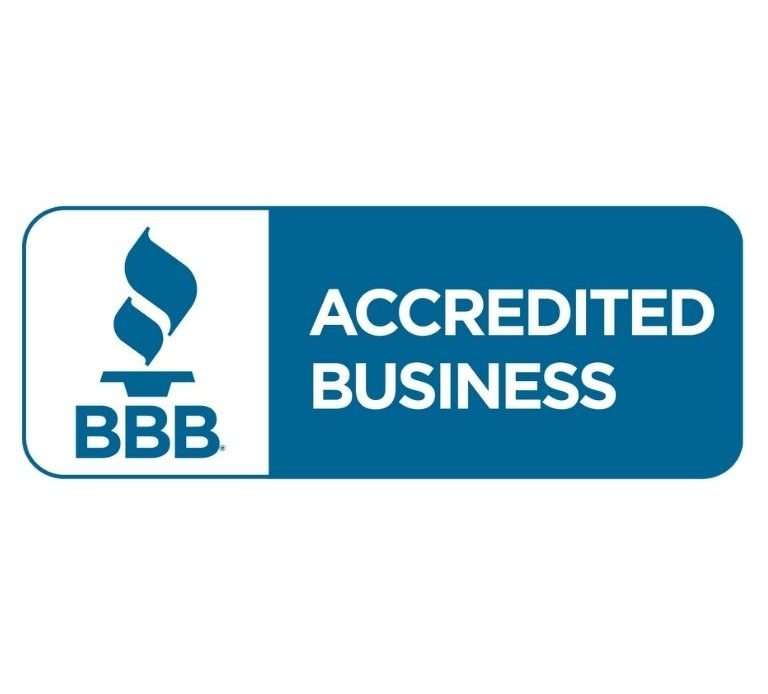 Contact Us- We Have Locksmiths Near You In Tampa

​Top Residential Locksmith Services by Experienced Commercial Locksmiths Near You In Tampa. Our Mobile Locksmiths Have Got You Covered. Are you locked out of your car, home, or business? We understand that not being able to access your property is a frustrating experience to deal with, especially when you have a busy schedule. Relax, we have you covered. Our range of affordable, professional locksmith services is available most hours to help you open your car, gain access to your home, and keep your business running.
You deserve a fully Comprehensive Locksmith Company that provides a range of services for any Lock-Out situation or Security Installation. We believe we are the Best Locksmith in Tampa, and our complete service offerings cover everything you would expect from a Top-Quality Security and Locksmith Specialist in Tampa. It’s challenging to find every locksmith service under one roof. Unlock Me & Services Inc’s Locksmiths cover everything and anything to do with Residential, Commercial, and Automotive Locks and Security Systems.

Unlock Me and Services Inc, a Tampa based Locksmith Company, serves homes, residences, businesses, contractors and individuals throughout the city of Tampa, Fl. Our Locksmith Business Office is located at 601 North Ashley Drive, in downtown Tampa, in between the Glazer Children’s Museum and Rivergate Towers. No matter where you are located in the Tampa Bay area, we can come to your aid in under 20 minutes, in most cases. Also, our Key Masters are available 24hrs a day, Sunday through Thursday, with limited hours on Friday and Closed on Saturday.

Our Mobile Locksmiths can come to you, no matter where you are. We will be able to alleviate any Lock, Key, Ignition, Security Door, Safe Lock, Key Fob Replacement, Commercial Door Locks or any other locksmith issues or problems you may have.  We are sure that we can exceed your expectations, since our goal is to provide you with a first-level service. We want you to recommend us to your family and friends.

Our Master Locksmiths will come to your home and perform an audit to decide on the appropriate type of security lock for your front door, house gate or home security equipment. We create the prefect home security system for any budget. The overall costs depends on your residential safety needs. We place locks on all kinds of doors including: wood, iron, aluminum, plastic, ceramic, or glass.

Our House Locksmiths can give you peace of mind, knowing that your family and belongings are safe and sound, behind a residential security system developed by Unlock Me & Services Inc.

Unlock Me & Services Inc uses only the best, name brand security and combination locks for your house or home. Having a trusted brand of Security Door Lock will offer you ease of access with better options and functions, along with the peace-of-mind you get with using a well-made lock for your home safety system.

Regardless of the complexity of the locks at your business or company, we have the right tool and technique to open it. To be able to open a commercial lock, you must know how it works internally. Unlock Me & Services Inc guarantees, when one of our Commercial Locksmiths opens a lock for you, we will not destroy it. It will be functioning properly before we leave your business site.

***There are some exceptions.*** You may have a commercial security lock that does not allow it to be manipulated with any tool. These amazing Security Door Locks are called Maximum Security locks. If you have security concerns about your lock and if you want to know if it can be opened easily, contact us. Our advice is to have multiple backup sets of the security keys for any system, but especially for a Maximum Security Door Lock System.

Looking for a ” key copy service in Tampa?” Our Tampa Locksmith Company can make Key Duplicate Sets for almost any key. We can copy types of keys for all industries and situations. The types of keys our Key Smiths can create are:

Plus many other types of keys for any situation. We are available 24hrs a day and would love to talk to you about any key set duplicates you need or maybe new keys. We can help you no matter what. If we can make it we will source it for you and get the keys delivered to your local business or home.

Opening a vehicle does not just involve inserting a wire and trying to pull the mechanism to remove the button. The automotive lock specialists must know what the inside of the door looks like and how it works to properly and safely, unlock the car or truck door. This also prevents damage that some locksmith companies cause by breaking the locking mechanisms inside your door.

Inexperienced and reckless lock servicemen can do real and permanent damage to the delicate interior parts of your vehicle’s door. It’s a huge risk when you ask a non professional locksmith, like the valet kid or a meter maid, to unlock your car door.

Give our Tampa Locksmith Company a call to properly help you with an auto lockout or a broken ignition key. Don’t risk permanent damage and a huge bill for repairs, by using an untrained individual to unlock you auto door.

If you have ever had to type these words in on Google-“Emergency Locksmith Near Me“, then you know how helpful it can be to have a professional, local service like Unlock Me & Services Inc, be open 24 hours a day. Our emergency smiths can come to your location around the Tampa Area in a few minutes after you call us, anytime of the day.

Our Local 24 7 Emergency Services can help you with:

We always have a emergency lock n key smith ready to come to your aid, no matter the time or place, give our guys a call!

Where located right in Downtown Tampa, two blocks north of the Hilton Tampa Downtown. And if you drive two block south from the Tampa Museum of Art, then you will find our Main office. This central Tampa location, allows our Mobile Locksmiths to be at almost any location in Hillsborough in just about 10 to 15 minutes. Our Lock Techs can even be in Pinellas or Pasco County in 25 minutes. So, for Emergency Lock or Key issues, our local company, Unlock Me & Services Inc, is the Bay city’s fastest and most dependable Master Key Smith company in this area.

Tampa, Fl-Our Hometown By The Bay

Whether you’re looking for work in Tampa or looking for a location, the city’s labor market is one of the most important topics to understand in advance. The Bureau of Labor Statistics also divides the top industries (excluding agriculture) by the number of employees. In January, the unemployment rate in Tampa County was 4.5 percent, up from 4 percent in December, but still higher than the national rate of 3.7 percent.

Below is also data on vacancy rates in Tampa and median rent. The median rents represent the rental prices in the middle of the rental distribution more precisely and are therefore preferred for the following analysis.

One category in which the real estate market in Tampa, Fla., shines particularly brightly is home start-ups, which are forecast to soar by more than 20 percent next year. That would ease the pressure on the market for new homes in Tampa and Miami-Dade County.

But the greatest demand will remain for affordable homes, especially in the high-end neighborhoods of South Tampa and Miami-Dade County.

The best neighborhoods in Tampa and Florida are those with the highest median household income and the lowest cost of living. These neighborhoods have the best quality of life and the best places to live and work with your family.

Hiring a local real estate management company can help you find tenants for your investment property in Tampa. Evaluate the specifics of the Tampa housing market at the time you intend to purchase at this time.

This measurement considers the number of rented homes in Tampa as a fraction of the total households in Tampa. The tenant share is calculated as the percentage of households with at least one tenant in the city. The share of tenants in Tampa peaked at 37.06% in 2015 and now stands at 1.44%.

Don’t live in the city by the bay? You can still get our amazing master key and lock services where you live. To find out more, click here “Brandon, FL Services“.  Learn all about our Brandon Area offerings.